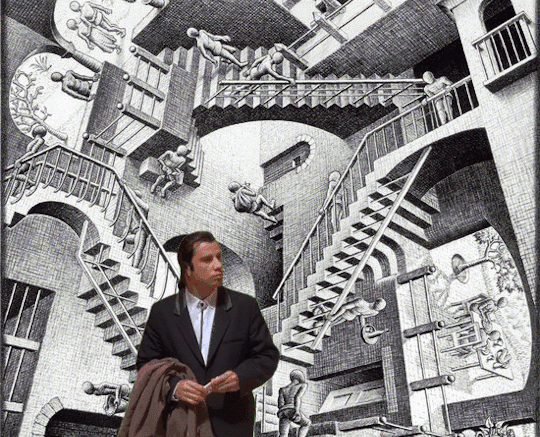 Decades from now, historians will look back at 2015—a period rife with global, financial, and ecological headaches—and think, Welp, at least they had Bing Bong. Throughout the year, we needed pop-culture pick-me-ups like never before, and thankfully, there were plenty of movies, TV shows, and ADD-amplifying memes available to comfort, distract, and occasionally confound us when we needed ’em. Here are 25 screen-savior moments—some of them Mad Max-imal, others smaller than a memory orb—that helped make 2015 bearable.

25. The Knick Bleeds Out Beautifully
If you haven’t seen Season 2 of The Knick … well, stop reading, and go watch Season 2 of The Knick (for real; spoilers ahoy!). But if you are up-to-speed on Steven Soderbergh’s turn-of-the-century set medical drama—in which Clive Owen plays a brilliant but drug-addled surgeon—you know that this year’s episodes were a narcotizing cocktail of pulp melodrama, searing sociological history, and watch-through-your-fingers intrigue. And it all culminated in the season’s dizzying final moments, in which Owen’s Dr. John Thackery, once again zonked to the gills, operates on himself, going literally gut-deep, and finally finding peace (maybe for good—it’s still unclear whether Owen, or the show, will return for a third season). One of the best…

MTV Wants You to Want Your MTV News All Over Again