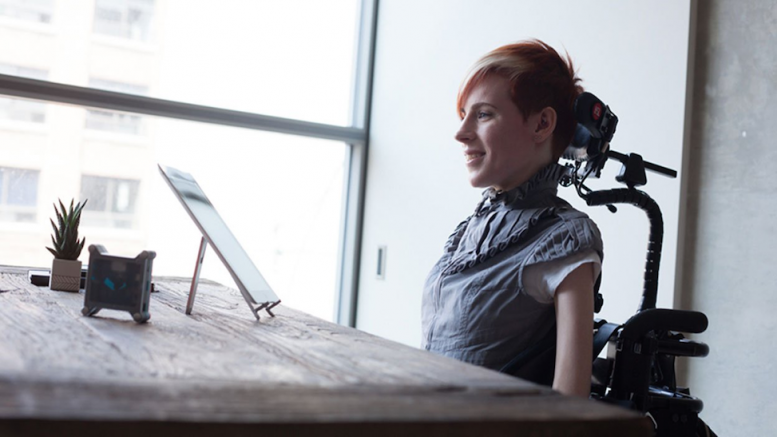 At 19 percent of the U.S. population, people with disabilities represent the largest minority group in the country, but basic technologies are often inaccessible to them. Despite an increasing number of tools, a lack of industry-wide expertise in accessibility development still stands as a barrier to creating technology everyone can truly use.

As we near the 25th anniversary of the landmark Americans with Disabilities Act (ADA), which prohibits discrimination based on physical or mental disability, the giants of Silicon Valley are stepping up their commitment to accessible tech.

Companies like Facebook, Microsoft, Dropbox, Yahoo and LinkedIn are banding together with disability advocates and academic institutions to launch the Teaching Accessibility initiative. The project, announced Thursday, seeks to boost accessibility in tech by teaching engineers, designers and researchers “to think and build inclusively.”