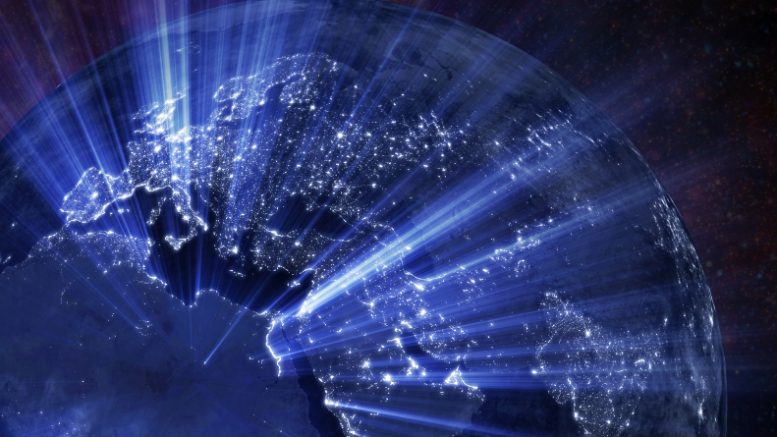 Sarah Parcak is playing with her food.

To be fair, she’s not so much playing as she is demonstrating, but nonetheless, Parcak is sitting in a fancy New York restaurant and is definitely not eating her $12 bowl of greens. Parcak—a scientist, professor, Egyptologist, anthropologist, and the 2016 winner of the $1 million TED prize—pushes her fork and knife aside, nudges the bowl across the table, and begins her lesson.

“Let’s just say this is our hillfort,” she tells me, gesturing to the salad. “And let’s just say this”—Parcak takes the bright orange napkin from her lap and drapes it over the imaginary landscape—“is modern debris, covering it.”

Parcak is explaining what she does for a living, and based on how deftly she’s maneuvering the tableware, it’s clear she’s done it before. Among her other titles, Parcak is a space archaeologist. (Yes, she’s aware of how cool that sounds.) This means she spends her days scrutinizing satellite imagery of Earth for clues that could lead to long-buried historical artifacts. In the metaphorical scenario unfolding at our table, the bowl is the artifact; and the napkin is whatever is on top of it. “What happens,” she says, “is that any time you have anything buried, it’s going…