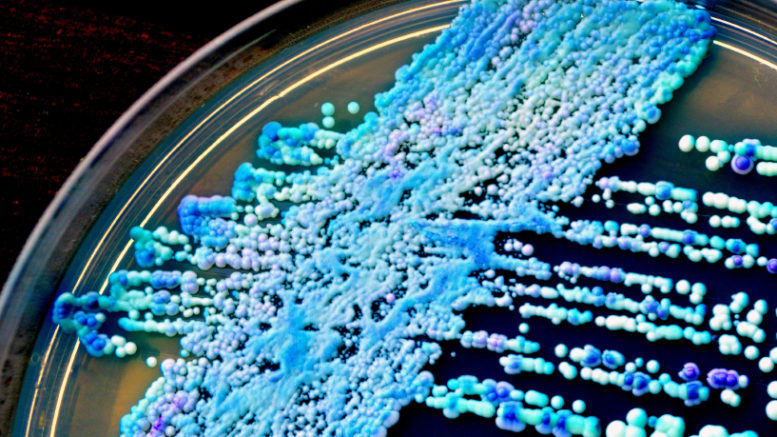 The offices of Adimab, a biotech company in Lebanon, New Hampshire, smell pleasantly of fresh bread. It’s an olfactory illusion, albeit a welcome one. Nobody is baking anything. The laboratory is lined with beaker after beaker of incubating Saccharomyces cerevisiae—yeast.

So, no crusty treats, but instead Adimab is using all that yeast to cure cancer. And Ebola. And Alzheimer’s and antibiotic-resistant bacteria and practically any disease for which a treatment is so ambitious doctors only dare to dream about it. New Hampshire is far from the biotech hubs of Cambridge and San Diego, but Adimab is quietly becoming a driving force behind one of pharma’s most promising new directions—using the naturally-occurring weapons of the immune system to treat disease.

The baker’s yeast tasked with such high hopes is, of course, not the stuff you buy in foil packets in the supermarket. “We’ve engineered the heck out of the yeast,” says K. Dane Wittrup, a MIT biologist and cofounder of the company. Wittrup and his team have introduced 30 or so genetic tweaks to the fungus, essentially building a synthetic human immune system inside the yeast cells. (But still! They smell like bread.)

Living With Cancer: Deciding About Dying