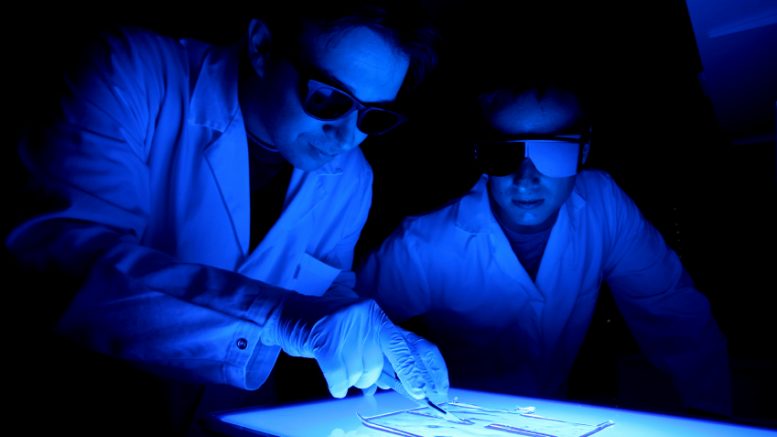 Jeff Huber’s wife died of colon cancer. As the head of Grail, he is on a mission to develop a kind of blood test that could have saved her.

A senior Google executive, Jeff Huber, will become the CEO of Grail, the high-profile company launched in January to develop and commercialize cancer blood tests.

According to Forbes, Huber’s wife, Laura, died from colon cancer last November, leaving behind two teenage children. “That’s a big part of why I’m taking this up,” Huber told the magazine.

Grail was unveiled in January by DNA sequencing giant Illumina, along with investors Arch Venture Partners, Sutter Hill, Bill Gates, and Jeff Bezos, who in total put $100 million behind the venture.

The tests Grail plans to develop, called “liquid biopsies,” could be given at an annual physical to check for cancer. The tests use fast DNA sequencing machines to scan for genetic material that even tiny tumors shed into the bloodstream.

At Google, now renamed Alphabet, Huber led the maps and commerce efforts, reporting directly to CEO Larry Page, before being bounced in an executive shuffle in 2013 and ending up at Google X, the search company’s skunkworks.

As the head of Grail, Huber will have to manage a huge undertaking very different from Google’s software.

Mutant Yeast Are Cranking Out Pharma’s Next Superdrug