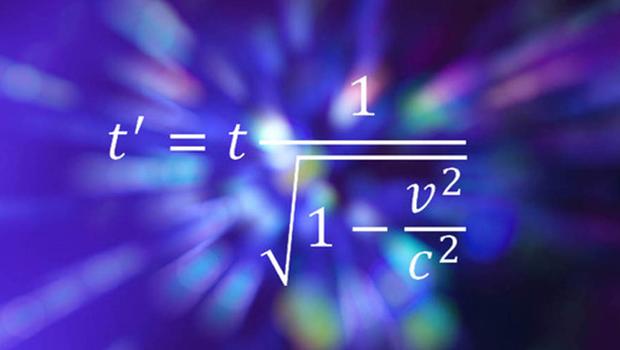 Sometimes ecological data just don’t make sense. The sockeye salmon that spawn in British Columbia’s Fraser River offer a prime example. Scientists have tracked the fishery there since 1948, through numerous upswings and downswings.

At first, population numbers seemed inversely correlated with ocean temperatures: The northern Pacific Ocean surface warms and then cools again every few decades, and in the early years of tracking, fish numbers seemed to rise when sea surface temperature fell. To biologists this seemed reasonable, since salmon thrive in cold waters.

Represented as an equation, the population-temperature relationship also gave fishery managers a basis for setting catch limits so the salmon population did not crash.

But in the mid-1970s something strange happened: Ocean temperatures and fish numbers went out of sync. The tight correlation that scientists thought they had found between the two variables now seemed illusory, and the salmon population appeared to fluctuate randomly.

Ride With the Mosquito Hunters Protecting the US Against Zika

Could Dark Matter Cause Cancer?