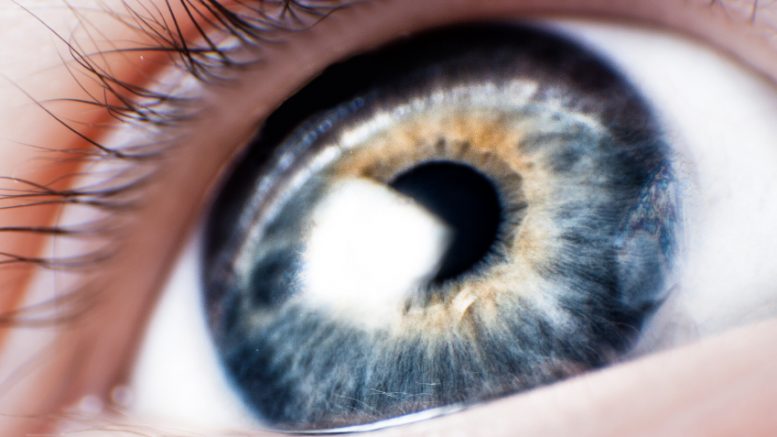 If all goes according to plan, sometime next month a surgeon in Texas will use a needle to inject viruses laden with DNA from a light-sensitive algae into the eye of a legally blind person in a bet that it could let the patient see again, if only in blurry black-and-white.

The study, sponsored by a startup called RetroSense Therapeutics, of Ann Arbor, Michigan, is expected to be the first human test of optogenetics, a technology developed in neuroscience labs that uses a combination of gene therapy and light to precisely control nerve cells.

The trial, to be carried out by doctors at the Retina Foundation of the Southwest, will involve as many as 15 patients with retinitis pigmentosa, a degenerative disease in which the specialized light-sensitive photoreceptor cells in the eye die, slowly causing blindness. The aim of the treatment is to engineer the DNA of different cells in the retina, called ganglion cells, so that they can respond to light instead, firing off signals to the brain.

The Texas study will be followed closely by neuroscientists who hope to eventually use optogenetics inside the human brain to treat Parkinson’s or severe mental illness.

Texas Woman Is the First Person to Undergo Optogenetic Therapy