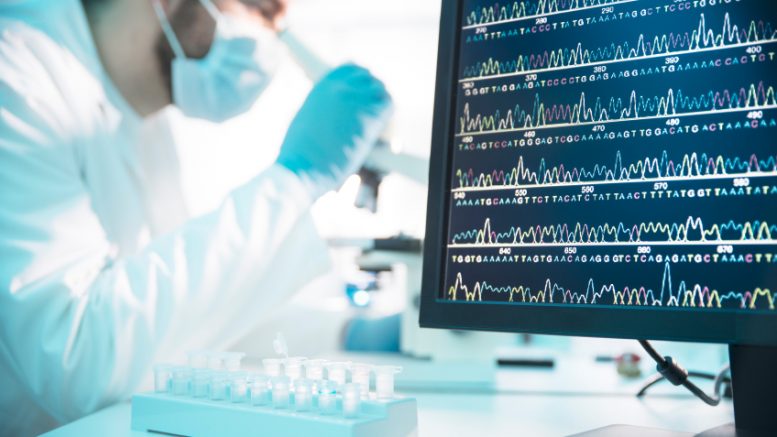 The future of medicine may rest in altering our genes. That’s a constant refrain in the recent history of medical science. Over the past few decades, researchers and investors have pinned their hopes on experimental gene therapies with the potential to change the landscape of disease, from transplanting engineered stem cells into humans to injecting them with viruses. The most recent addition to the list: Crispr-Cas9, a powerful gene-editing technique that allows researchers to rapidly—and cheaply—cut-and-paste genes.

Crispr is still a long way from snipping disease-causing mutations from the cells of humans. Right now, it’s most successful as a experimental tool, editing the genomes of yeast cells and a worm here and there. But that’s not stopping a number of biotech companies from capitalizing on the technology: Crispr Therapeutics, Caribou Biosciences (and spinoff Intellia Therapeutics), and Editas Medicine all hope to use the technique to develop human therapeutics. And yesterday, Editas became the first to go public.

Backed by Bill Gates and GV (venture capital arm of Alphabet, Google’s parent company), Editas filed for an initial public offering in January, and began trading on the NASDAQ exchange at $16 per share. It sold 5.9 million shares, raising $94.4—and the stock rose nearly…