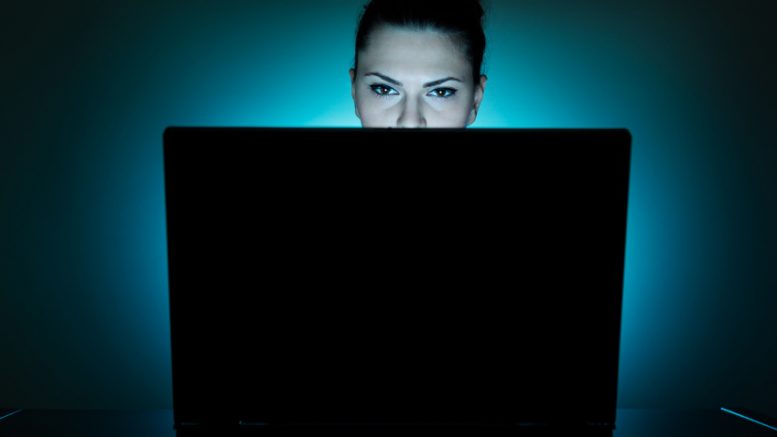 In the not-so-distant future, your personal tech will behave like the sun. It will rise and shine brightly in the morning, and set and dim its lights as the day winds down. In a recent preview for iOS 9.3, Apple teased a new feature called Night Shift that does exactly this, automatically altering the color of your screen display to make it orange-colored in the evening. Last month, Amazon released a similar feature, called Blue Shade, in an OS update for its Kindle Fire reading tablets. The new feature lets nighttime users dim the amount of blue light that comes off the Fire’s screen, in favor of a mellow, amber glow.

Apple’s feature technically doesn’t exist yet, but the point of it, and Blue Shade, is simple: to let us get some sleep. The underlying tech—blue light that fades into orange light as the day wanes—is a direct response to a large and growing body of evidence that suggests late-night exposure to artificial light can disrupt your body’s circadian rhythms, light-triggered physiological changes that regulate bodily functions ranging from sleep to metabolism.

Apple declined to talk to WIRED about Night Shift, saying that it’s still in development…