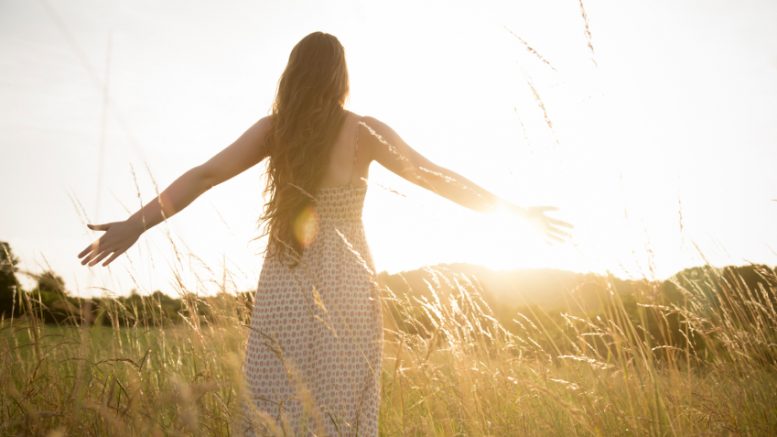 One evening in the late fall, Lucien Majors, 84, sat at his kitchen table, his wife Jan by his side, as he described a recent dream.

Mr. Majors had end-stage bladder cancer and was in renal failure. As he spoke with a doctor from Hospice Buffalo , he was alert but faltering.

In the dream, he said, he was in his car with his great pal, Carmen. His three sons, teenagers, were in the back seat, joking around.

“We’re driving down Clinton Street,” said Mr. Majors, his watery, pale blue eyes widening with delight at the thought of the road trip.

“We were looking for the Grand Canyon.” And then they saw it. “We talked about how amazing, because there it was — all this time, the Grand Canyon was just at the end of Clinton Street!”

Mr. Majors had not spoken with Carmen in more than 20 years. His sons are in their late 50s and early 60s.

“Why do you think your boys were in the car?” asked Dr. Christopher W. Kerr, a Hospice Buffalo palliative care physician who researches the therapeutic role of patients’ end-of-life…