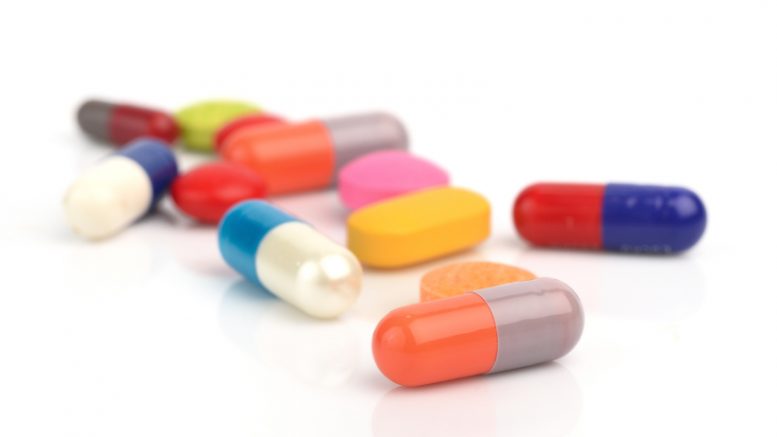 When the first antibiotics became available 70 years ago, they were often described as miracles of human ingenuity, rather like plastics or bright permanent dyes, which were discovered at roughly the same time. Packaged in vials or pills, they seemed like our inventions rather a chance gift of evolution and one that evolution might also rescind.

And so it proved. At first bacterial populations expressed only low levels of resistance to antibiotics. But soon, microbes were showing resistance to every new antibiotic within a few years of its introduction. Today, as scientists look for replacements for our dwindling stock of antibiotics, evolution is never far from their minds.

Given the failure of the pipeline for conventional antibiotics, scientists have been looking at the bacteria-killing potential of other classes of compounds. Typically, these are billed, at least initially, as less likely to trigger resistance.

But are they really?

One group of compounds again in the news is the bacteriocins, potent antimicrobial peptides (bits of proteins) that bacteria secrete that kill closely related bacteria. They were the subject of R. Fredrik Inglis’ doctoral research in the lab of Angus Buckling at the University of Oxford in the United Kingdom.

The Best Antioxidant Fruit? Search No Further Than Black Raspberries