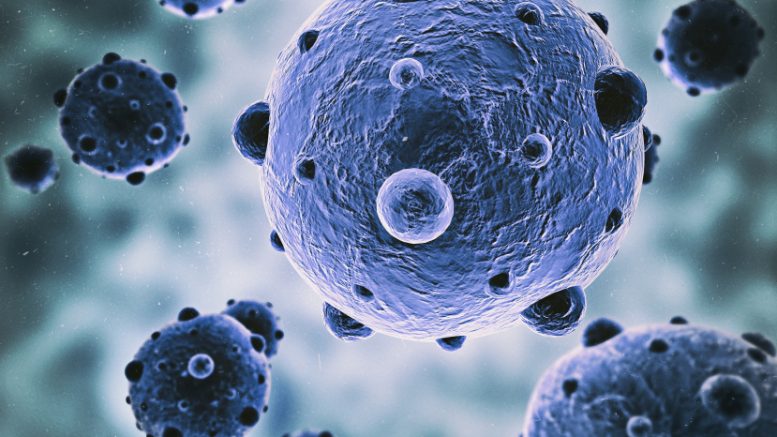 Scientists at the John Innes Centre and the University of East Anglia have made an exciting discovery that could provide a new way to prevent bacterial infections in both humans and plants without triggering multi-drug resistance in bacteria.

When bacteria infect either a plant or a human they first have to move across the surface to a likely site of infection. Without this migration, the bacteria find it difficult to get inside the host and are far less able to cause infection.

The research team, led by Dr Jacob Malone from the JIC and UEA’s School of Biological Sciences, was curious about why there were high levels of a particular protein in bacteria when they came into contact with plants. Upon investigating this protein further they discovered it is an important, high-level controller of bacterial movement during plant and human infection. This protein could become a new target against which to develop anti-infective drugs and because the bacteria aren’t killed outright, also reduces the likelihood of the bacteria evolving to develop resistance to the drugs.

Dr Malone and his team study a type of bacteria called Pseudomonas, of which there are dozens of different species, including the pathogen P. aeruginosa, which causes around 7% of hospital acquired infections in the UK and is a major cause of mortality in cystic fibrosis patients. Understanding these bacteria is medically very important.