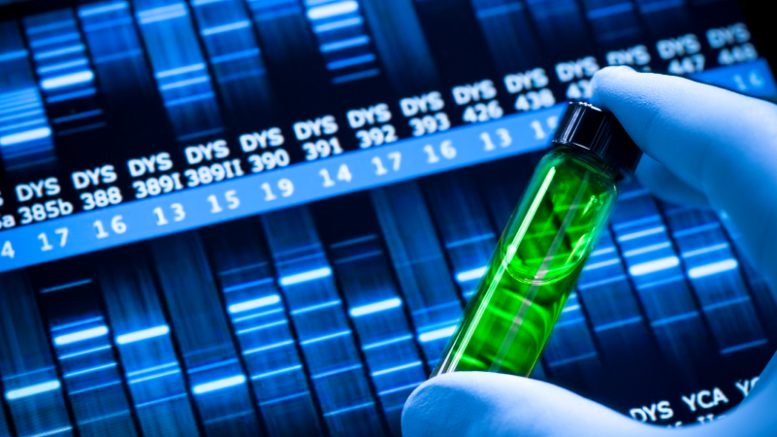 Using strands of nucleic acid, scientists have demonstrated basic computing operations inside a living mammalian cell. The research could lead to an artificial sensing system that could control a cell’s behavior in response to such stimuli as the presence of toxins or the development of cancer.

The research uses DNA strand displacement, a technology that has been widely used outside of cells for the design of molecular circuits, motors and sensors. Researchers modified the process to provide both “AND” and “OR” logic gates able to operate inside the living cells and interact with native messenger RNA (mRNA).

The tools they developed could provide a foundation for bio-computers able to sense, analyze and modulate molecular information at the cellular level. Supported by the Defense Advanced Research Projects Agency (DARPA) and the National Science Foundation (NSF), the research was reported December 21 in the journal Nature Nanotechnology.

“The whole idea is to be able to take the logic that is used in computers and port that logic into cells themselves,” said Philip Santangelo, an associate professor in the Wallace H. Coulter Department of Biomedical Engineering at Georgia Tech and Emory University.

Is It Foolish to Model Nature’s Complexity With Equations?

California’s Pro-Vaccination Law May Be Working

Does Exercise Slow the Aging Process?