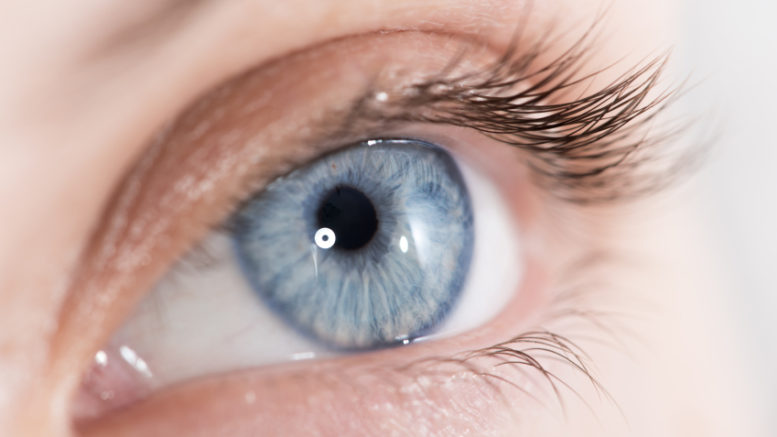 Until relatively recently, the dogma in neuroscience was that neurons, including the eye’s photoreceptor cells, rods and cones, do not regenerate. This is the reason that nerve damage is thought to be so grave. More recent studies have poked holes in this belief by showing that, in some vertebrate species, neurons can be stimulated to divide.

Yet the dogma continued to hold firm with regard to retinal neurons — until a surprising finding in 2011 by University of Pennsylvania researchers. They showed that in a form of canine blindness retinal cells continue to differentiate for a period of time early in a dog’s life before overwhelming cell death caused the retina to degenerate.

In a new study, the Penn researchers have expanded this line of inquiry to consider two other forms of blindness. They found that these diseases, too, possess this unexpected feature of temporarily rejuvenating retinal cells. The findings suggest this feature may be common across many forms of inherited blindness. Further investigation into the reasons for this period of retinal neuron proliferation could lead to molecular targets for intervening in cell death and maintaining functional photoreceptor cells and a working retina.

Texas Woman Is the First Person to Undergo Optogenetic Therapy