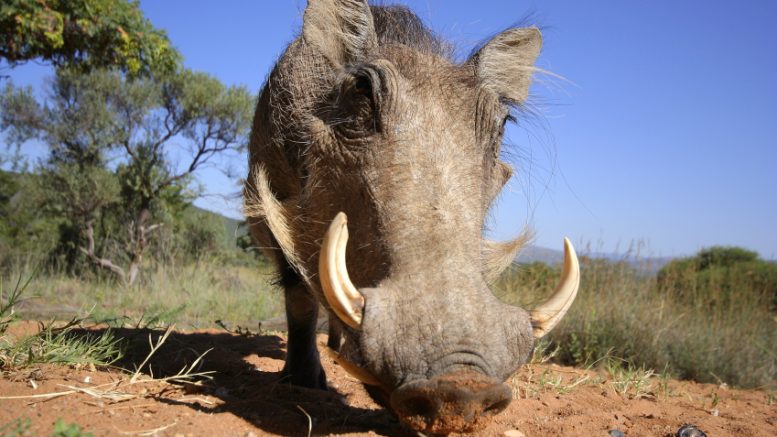 Researchers have made an advance in the fight against a deadly virus that affects pigs.

The team used advanced genetic techniques to produce pigs that are potentially resilient to African Swine Fever — a highly contagious disease that kills up to two-thirds of infected animals.

The new pigs carry a version of a gene that is usually found in warthogs and bush pigs, which researchers believe may stop them from becoming ill from the infection.

African Swine Fever is spread by ticks. When standard farmed pigs are infected, they quickly become ill and die, but warthogs and bush pigs show no disease symptoms when infected.

The research is focused on one of the pig genes associated with African Swine Fever Virus infection called RELA. The gene causes the immune system to overreact with devastating effects.

Warthogs and bush pigs carry a different version of the RELA gene from that found in farmed pigs. Scientists believe that this variant — known as an allele — may dampen their immune response and explain why they are more resilient to African Swine Fever.

Scientists find clues to neutralizing coronaviruses such as MERS