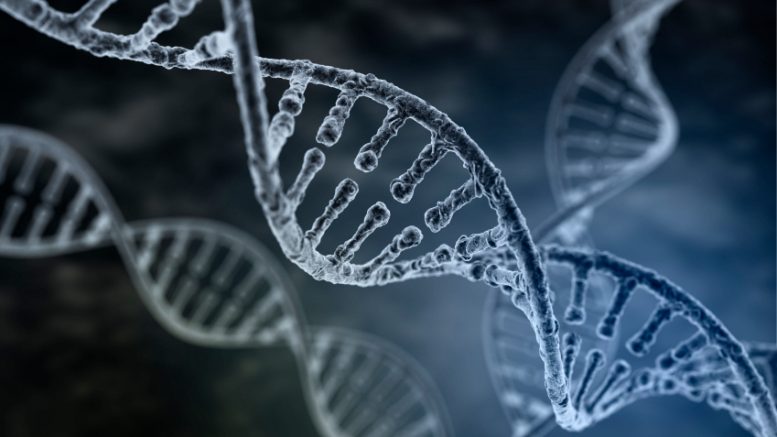 Rice University scientists have developed a tool to speed the design of molecular diagnostics that depend on the specific recognition of pathogen DNA and RNA.

The Rice lab of bioengineer David Zhang introduced a method that cuts the time required to analyze the thermal behaviors of DNA and RNA strands from months to hours. The open-access method described this week in Nature Communications will help scientists build a universal database of biophysical properties of genetic molecules.

Typically, to study the behavior of a particular DNA sequence — for example, one that is specific to a virus — researchers would heat and cool the molecules to observe their fluorescence at different temperatures. This technique is known as a melting curve analysis. Using rules of thumb, researchers would then guess the DNA’s properties at temperatures other than the one measured. However, such approaches are inaccurate because the way a DNA molecule behaves at 75 degrees Celsius is a poor predictor of how it behaves at 37 C, Zhang said.

“Our goal is to build a database of good DNA and RNA thermodynamic parameters.