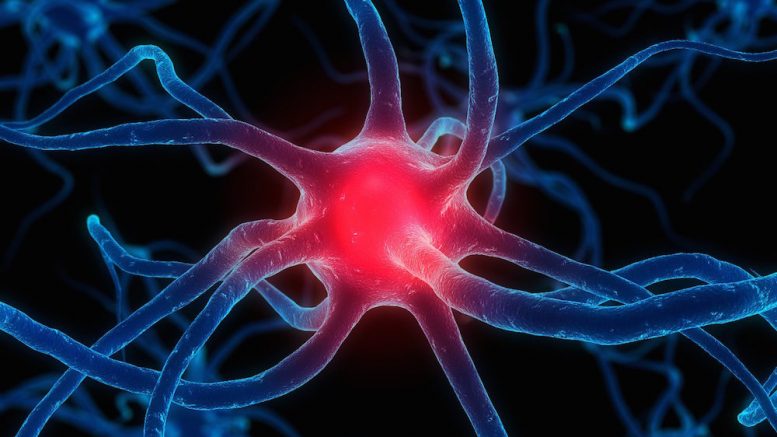 Scientists from the U.S. Department of Energy’s Lawrence Berkeley National Laboratory (Berkeley Lab) have uncovered new clues to how a molecular machine inside the cell acts as a gatekeeper, allowing some molecules to enter and exit the nucleus while keeping other molecules out.

The scientists studied the nuclear pore complex, which crosses the membrane that separates the nucleus from the rest of the cell. Amazingly, this nanomachine can handle the selective transport of more than one thousand molecules per second. The complex is critical to maintaining an organism’s health, including ours. It transports RNA and ribosomal proteins out of the nucleus, and allows only important molecules to enter. It’s also implicated in several diseases when it malfunctions, such as cancer, cardiac and infectious diseases, and autoimmune and nervous system disorders.

Despite decades of research, however, scientists don’t know what makes the nuclear pore complex both high throughput and highly selective. It’s well known the nanopore uses a family of proteins called FG Nups to transport molecules. These proteins are inside the pore and have floppy regions that briefly interact with molecules, allowing passage to some and blocking others. But it’s unclear how these proteins perform this job.

Data Storage on DNA Can Keep It Safe for Centuries