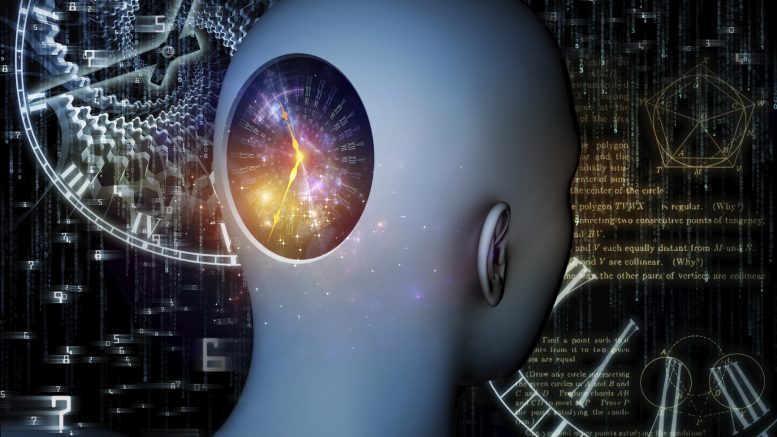 Our brains have an extraordinary ability to monitor time. A driver can judge just how much time is left to run a yellow light; a dancer can keep a beat down to the millisecond. But exactly how the brain tracks time is still a mystery. Researchers have defined the brain areas involved in movement, memory, color vision and other functions, but not the ones that monitor time. Indeed, our neural timekeeper has proved so elusive that most scientists assume this mechanism is distributed throughout the brain, with different regions using different monitors to keep track of time according to their needs.

Over the last few years, a handful of researchers have compiled growing evidence that the same cells that monitor an individual’s location in space also mark the passage of time. This suggests that two brain regions—the hippocampus and the entorhinal cortex, both famous for their role in memory and navigation—can also act as a sort of timer.

Hospice provides care to patients as well as emotional support and respite to family members.