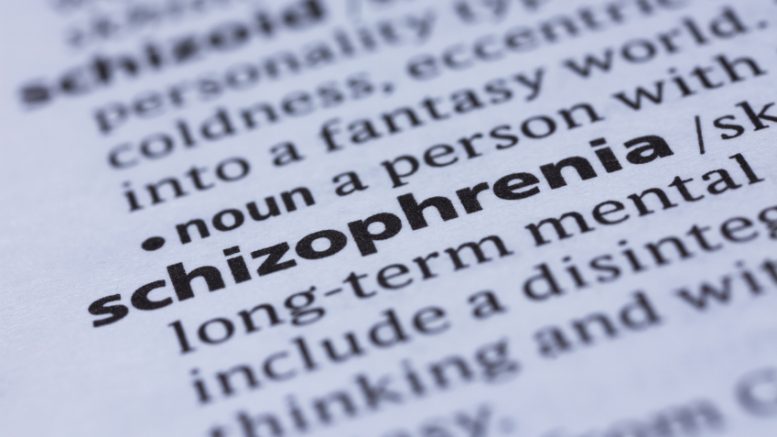 The link between schizophrenia and a protein called complement component 4, or C4, was painstakingly established by combining a genetic screen of more than 65,000 people with laboratory findings in mice and analysis of 700 postmortem brain samples. Researchers said they believe the protein plays a role in signaling which connections between neurons should be “pruned,” or removed, as the brain develops after childhood.

“This suggests one possible model for schizophrenia that makes sense of a series of observations about the disease that previously seemed disconnected,” says Steven A. McCarroll, director of genetics at the Broad Institute’s Stanley Center for Psychiatric Research and the senior author on the paper, which was published today by Nature.

Scientists have long puzzled over why schizophrenia strikes in late adolescence or early adulthood, sending previously high-functioning individuals spinning into psychosis and often leaving them with devastating cognitive deficits.

Is It Foolish to Model Nature’s Complexity With Equations?