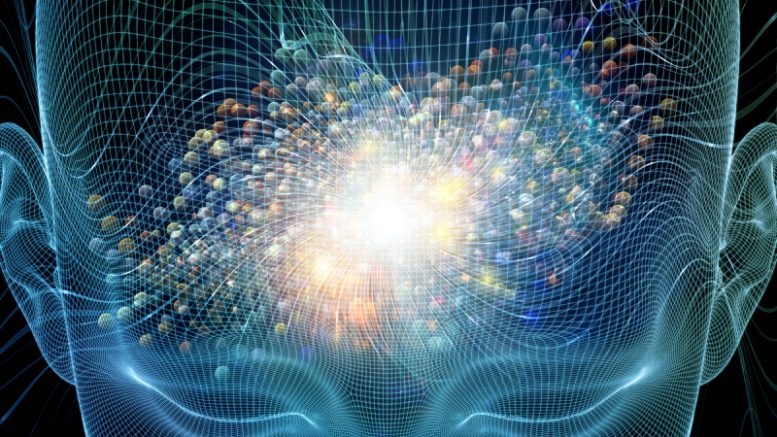 Although doctors have been giving general anesthesia to patients for more than 150 years, the mechanism by which it puts people under is still a medical mystery. Unraveling that mechanism could shed light on another mystery: how consciousness works.

Researchers have now taken a step in that direction by using functional magnetic resonance imaging (fMRI) to observe what happens in the brain as it transitions between wakefulness and unconsciousness after receiving a powerful anesthetic. The researchers used propofol, a drug which is commonly used in medicine to induce unconsciousness, but is highly dangerous in uncontrolled settings and is famous for killing Michael Jackson.

Enzo Tagliazucchi, a neuroscientist and physicist at the Institute for Medical Psychology in Kiel, Germany, told Science that the difference might come down to how the brain “explores the space of its own possible configurations.”

When participants’ brains were in their normal wakeful state, their activity registered as a “flurry of ever-changing activity” across a broad array of neurological networks. Propofol, it seems, forced the brain into a narrow subset of those pathways.