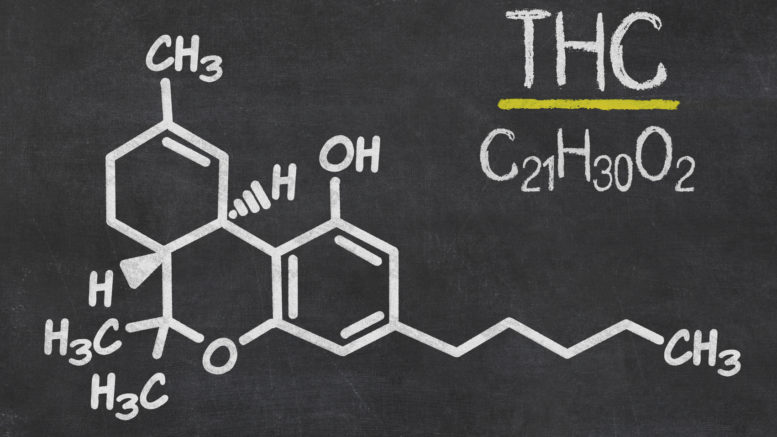 Salk Institute scientists have found preliminary evidence that tetrahydrocannabinol (THC) and other compounds found in marijuana can promote the cellular removal of amyloid beta, a toxic protein associated with Alzheimer’s disease.

While these exploratory studies were conducted in neurons grown in the laboratory, they may offer insight into the role of inflammation in Alzheimer’s disease and could provide clues to developing novel therapeutics for the disorder.

“Although other studies have offered evidence that cannabinoids might be neuroprotective against the symptoms of Alzheimer’s, we believe our study is the first to demonstrate that cannabinoids affect both inflammation and amyloid beta accumulation in nerve cells,” says Salk Professor David Schubert, the senior author of the paper.

Alzheimer’s disease is a progressive brain disorder that leads to memory loss and can seriously impair a person’s ability to carry out daily tasks. It affects more than five million Americans according to the National Institutes of Health, and is a leading cause of death. It is also the most common cause of dementia and its incidence is expected to triple during the next 50 years.

Autumn Equinox and Supermoon this week

The Real Reason We Should Be Thinking About Sustainability