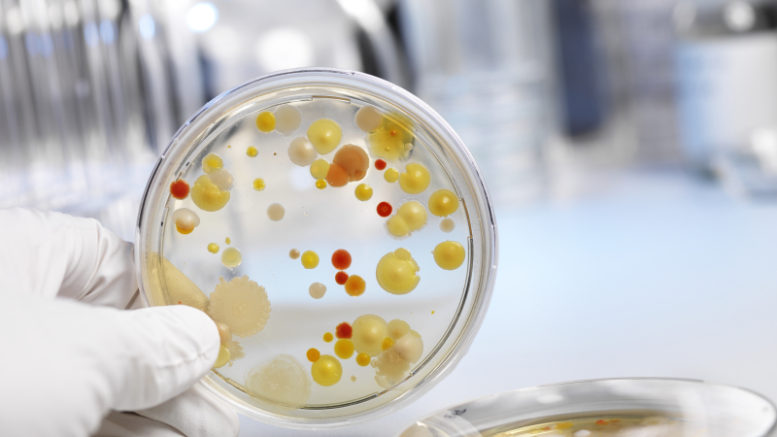 The human microbiome, a diverse collection of microorganisms living inside us and on our skin, has attracted considerable attention for its role in a broad range of human health issues. Now, researchers are discovering that the built environment also has a microbiome, which includes a community of potentially-pathogenic bacteria living inside water supply pipes.

Researchers from the U.S. Environmental Protection Agency and the Georgia Institute of Technology collaborated to study these biofilm communities, but can’t say yet if these bacteria pose a threat to hospital patients. But because some of the genes could indicate pathogenic characteristics — such as resistance to antibiotics — the researchers want to learn more about the potential health implications, and whether other buildings house similar biofilms. Antibiotic resistance is a public health emerging priority identified by the World Health Organization, which in 2015 released a global action plan to address the problem.

Unraveling the Mysterious Function of the Microbiome

U.S. and Cuba at Odds Over Exodus of the Island’s Doctors

Counterattack of the hepatitis B virus