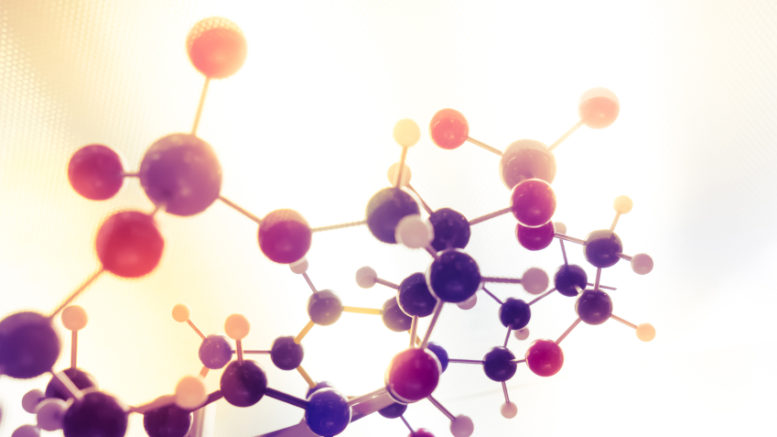 About eight percent of our DNA is viral in origin: remnants of ancient battles between infectious viruses and our ancestors. These so-called endogenous viruses are often perceived as a mere oddity with no clear biological significance. But a new study by scientists at the University of Utah School of Medicine shows that evolution has repurposed some of these viral remains into weapons against its own kind.

Published in Science on March 4, the scientists report that bits of viral DNA embedded in our genome are regulating genes that are integral components of our innate immune system, the first line of defense against pathogens, including viruses. When some of these bits of foreign code are removed experimentally, the defense system becomes crippled.

“We show that some of these endogenous viruses have shaped our biology,” says Cédric Feschotte, Ph.D., co-senior author and associate professor of human genetics. “Within mammalian genomes are reservoirs of viral DNA that have fueled innovation of the innate immune system.”

The human innate immune system’s ability to defeat foreign invaders depends on a well-coordinated response. Upon infection, cells dispatch a silent alarm by releasing interferons, a molecular signal that triggers nearby cells to activate an arsenal of hundreds…