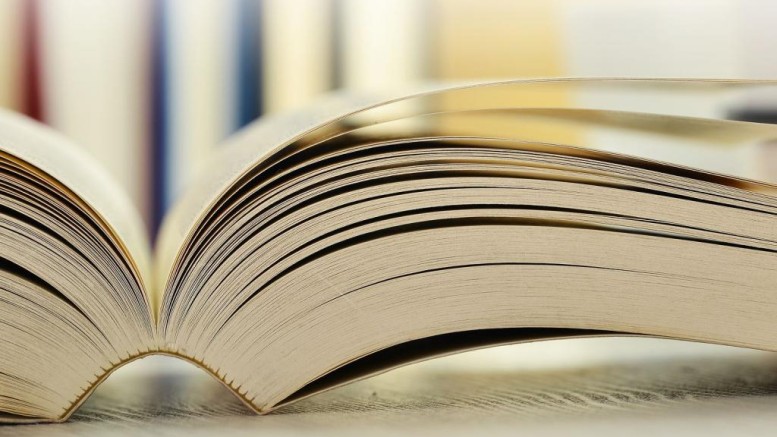 In the sad history of CMS accounting games, this marks a new low.

As everyone knows in April 2013, in the middle of the 2013 cap year, CMS implemented the 2% Medicare sequester by which every provider payment (including hospice payments) was reduced by 2% as part of a Federal government-wide effort to cut the budget deficit.  Because there were just over six months left in the 2013 cap year, this meant that hospices lost about 1% of total expected revenue in 2013.  Again, this is money that was never paid to hospices.

[su_pullquote]Although the NHPCO has stated that it plans to discuss the sequestration issue with CMS, the NHPCO has historically failed to defend hospices that face potential cap liability.  Instead, the NHPCO has found cap hospices to be convenient scapegoats for natural growth in hospice utilization over the last decade.  We hope that the NHPCO will work hard to persuade CMS to abandon this unlawful plan.[/su_pullquote]

As discussed in our prior post, the PS&R summary report identifies gross reimbursement then correctly and logically nets out of that number all sequestration, to arrive at net reimbursement.  Net reimbursement was used by MACs earlier this year to calculate hospice revenue for 2013 cap purposes.

In September 2014, CMS ordered MACs, pending further instructions, both to stop issuing 2013 cap demands and to withdraw certain 2013 demands that had already been issued.  MACs advised affected hospices by phone (not letter), apparently not wishing to make a written record as to what was coming.

The MACs’ initial approach was logical and in keeping with the statutory mandate under  42 U.S.C. § 1395f(i)(2)(A) that establishes the hospice cap by placing limits on the “amount of payment made” to a hospice in a given cap accounting year.  Similarly, the implementing regulation, 42 C.F.R. § 418.308(a), limits “total Medicare payment to a hospice” in a given year.