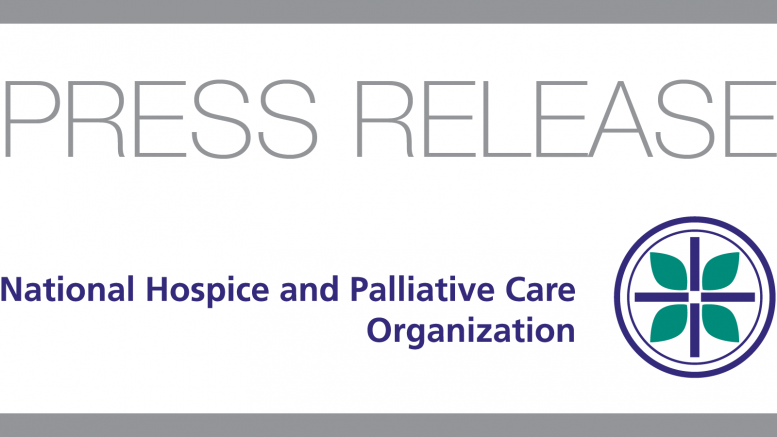 Donald Schumacher, President and CEO of the National Hospice and Palliative Care Organization (NHCPO) and Linda Rock, Board Chair, have announced that they are pleased that the December annual governance election had the greatest participation in years. They would like to thank those that voted along with the hope that there will be an engaging year ahead.

Schumacher and Rock would like to welcome the following individuals voted in as members of the NHPCO Board of Directors:

“Additionally, the bylaws changes that had been unanimously endorsed by the full NHPCO Board of Directors were not only approved but were approved by an overwhelming majority of those voting.  From the election results, it is clear that our members agreed with the Board and recognized the importance of the proposed changes.  Accordingly, the membership strongly ratified the Board’s recommendations. These changes will ultimately serve our membership and our community more efficiently and effectively while also bringing NHPCO more in alignment with the greater not-for-profit association community.”