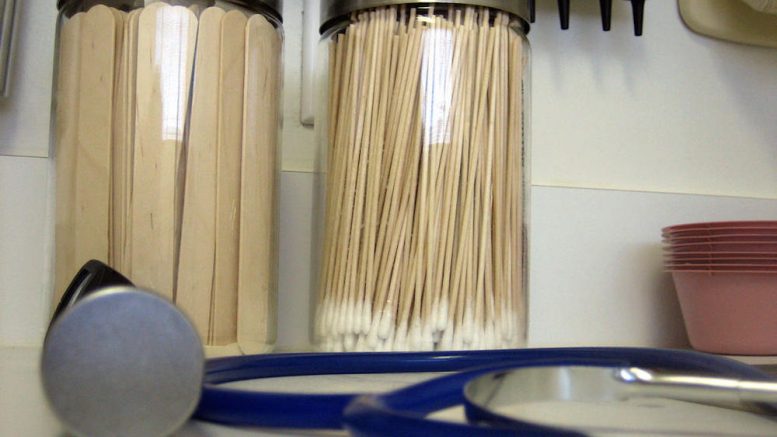 Carolyn Bouchard, a diabetic with a slowly healing shoulder fracture, hurried to see her doctor after Matt Bevin was elected governor here this month.

Ms. Bouchard, 60, said she was sick of politics and had not bothered voting. But she knew enough about Mr. Bevin, a conservative Republican who rails against the Affordable Care Act, to be nervous about the Medicaid coverage she gained under the law last year.

“I thought, ‘Before my insurance changes, I’d better go in,’ ” she said as she waited at Family Health Centers, a community clinic here.

Over the last few years, Kentucky captured the nation’s attention as the only Southern state to wholly embrace the health care law, most significantly by expanding Medicaid in 2014 to cover an additional 425,000 people so far. Now, with Mr. Bevin promising to “repeal the expansion as it currently exists,” Kentucky may become a laboratory for the kind of…