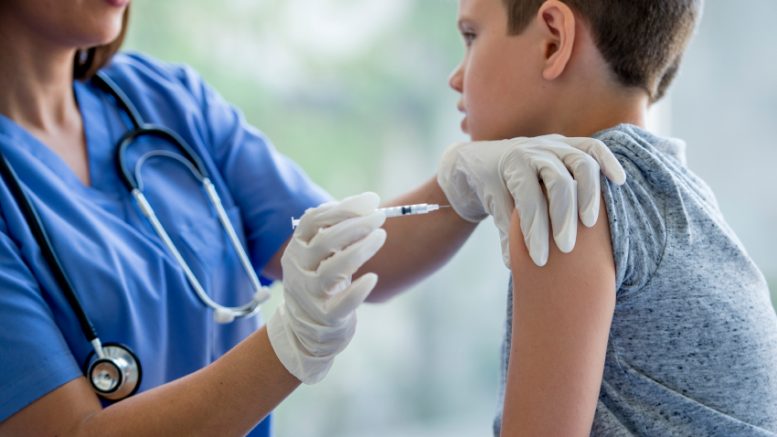 Vaccination rates among California kindergartners rose last year, and fewer students skipped shots because of their parents’ personal beliefs about immunizations, according to state officials. The changes, though slight, suggest that a state law barring parents from refusing to have their kids vaccinated appears to have had some impact even before taking effect later this year.

More than half a million children attend public or private kindergarten in California. Information collected during the fall for the 2015-2016 school year shows 92.9 percent of children received all of the required vaccinations. That’s up from 90.4 percent in 2014 and 90.2 percent in 2013, according to a report by the California Department of Public Health.

The information tracks the vaccination rates for polio; diptheria, tetanus, and pertussis (DTAP); measles, mumps, and rubella (MMR); hepatitis B; and varicella, better known as chicken pox. The data show just 2.38 percent of children entering kindergarten had a personal belief exemption, which parents can use to skirt vaccination requirements. That’s slightly fewer than in 2014, when 2.54 percent of children had the exemptions, and 2013, when 3.15 percent had them.

New way bacterial infections spread in the body: Hitchhiking on our own immune cells

Cheap DNA Sequencing Is Here. Writing DNA Is Next