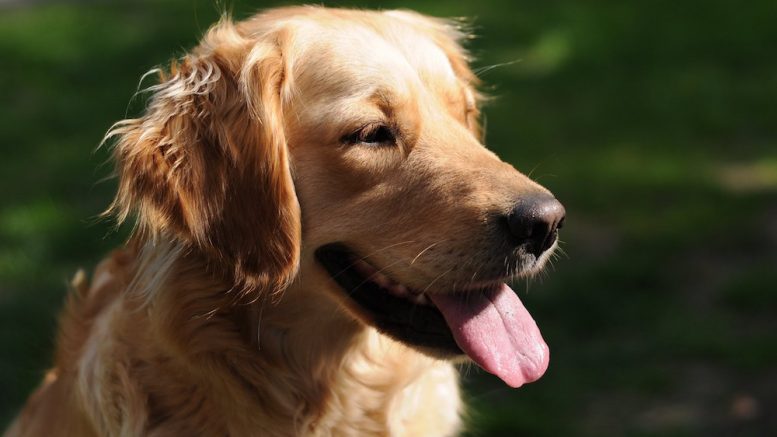 After seeing how this dog comforts a dying woman, you’ll understand why her boss says JJ the golden retriever is one of the most intuitive therapy dogs she’s ever worked with.

Nurse Tracy Calhoun says the four-year-old pup began its career of comforting people after the awful mudslides in Oso, Washington last year, and now works three days a week in an Oregon hospice.

The loving pup won over thousands of fans after the video below showed her insisting that an elderly hospice patient continue petting her head.

“I was very insistent to have her touch me, more so than usual,” Calhoun, writing in JJ’s voice, posted to the dog’s Facebook page. “We fell asleep later with her hand splayed on my head, both of us snoring.”

New Model Supports Use of Palliative Care With Radiotherapy