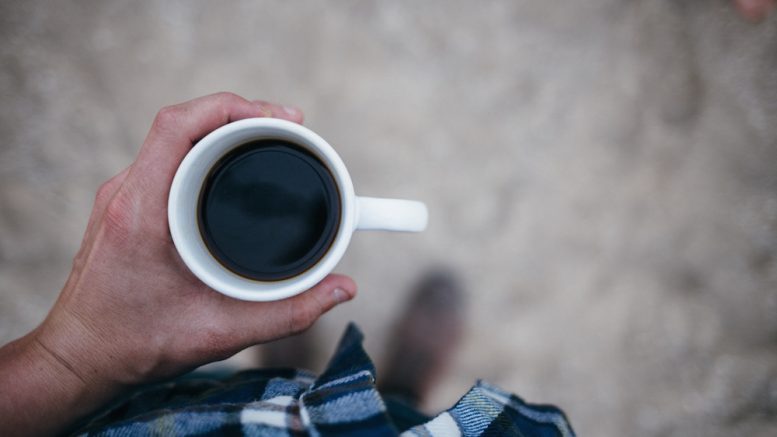 Essential tremor is involuntary shaking – usually of the hands, but sometimes also of the neck, jaw, voice or legs. “Any fine tasks with the hands can be very difficult when the tremor is pronounced,” said Dr. Albert Hung, center director of the Massachusetts General Hospital National Parkinson Foundation Center of Excellence.

Essential tremor can affect balance, walking, hearing and cognition, and can get worse over time, said Dr. Elan Louis, chief of the division of movement disorders at Yale School of Medicine. People with essential tremor run almost twice the risk of developing Alzheimer’s as the general population.

To Reach Seniors, Tech Start-Ups Must First Relate to Them

The New Old Age: Some Older Patients Are Treated Not Wisely, but Too Much