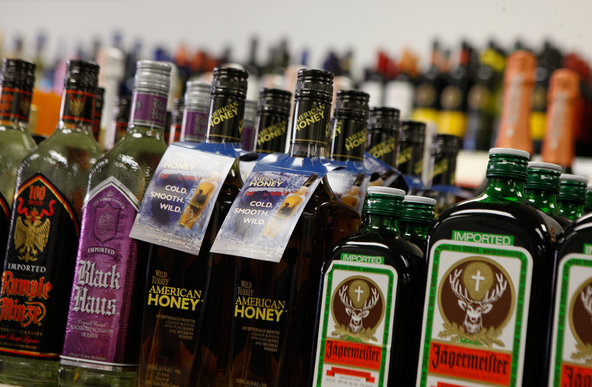 Maryland increased its liquor taxes in 2011 and a sharp decrease in the rate of new gonorrhea infections immediately followed. Researchers have determined that the two events are closely linked.

The study, in The American Journal of Preventive Medicine, used three control groups to exclude other explanations for the decline. The first control group included all states that did not change alcohol taxes. The second group looked at states that did not share a border with Maryland, in order to avoid bias from people buying liquor in nearby states where the taxes were lower. And the third group eliminated states in which the government has a monopoly on hard liquor sales, since prices may rise in those states even without an increase in taxes.

In 2011, the Maryland liquor tax rose to 9 percent from 6 percent. After the increase, Maryland’s gonorrhea rate declined by 24 percent — the equivalent of 1,600 cases per year. There was no decrease in the control states.

New Model Supports Use of Palliative Care With Radiotherapy

Teen Trying to Return to Phoenix for Hospice Care