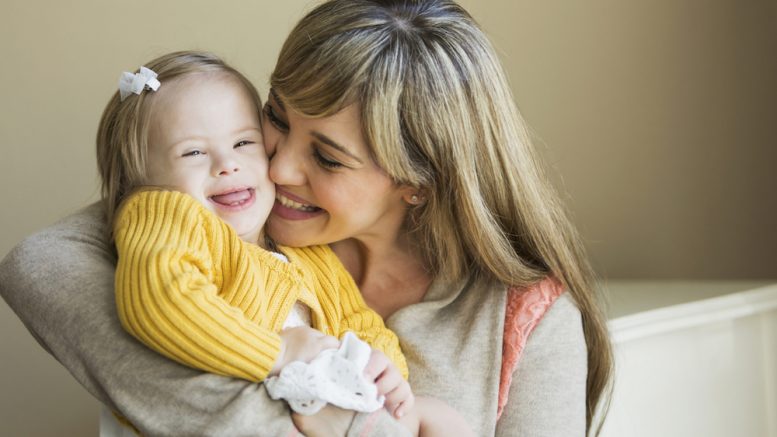 The email arrived the day after an essay I had written on cancer language appeared online. Without a salutation, it began, “I hate what I’ve read by you. Simple as that. Your style is dark and nasty.” Let’s just say that it did not get any better after that.

But toward the end my correspondent stated, “last week I needed to have a thoracentesis for a large pleural effusion” after a seven hour wait in an emergency room. “That’s a serious systemic issue,” she emphasized, especially for someone with metastatic disease and a shut-down lung who is forced “to sit five hours, then lie on a stretcher for two more and finally be transferred to a real bed at 4 a.m.

Hospice Is For The Patient, But Also For The Family