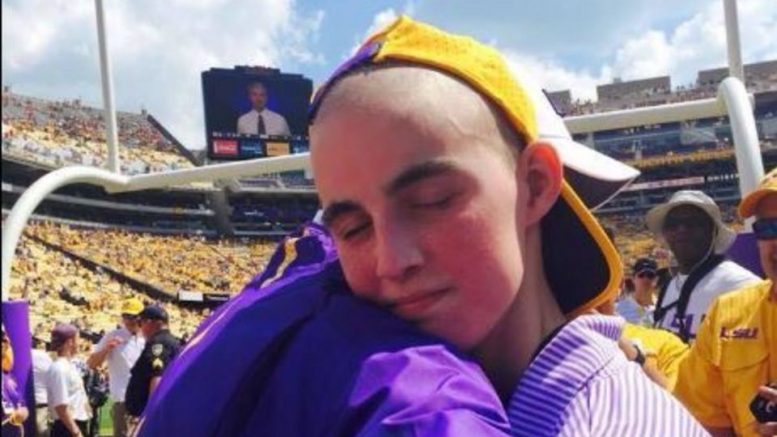 In August 2014, Sid was diagnosed with osteosarcoma, or bone cancer. He went to a summer basketball camp and returned complaining of tightness in his knee. Since it was a week before Sid’s freshman year at Mountain Brook High School, his parents decided to take him to the doctor to get it checked out. In less than 24 hours, on Aug. 6, they had a diagnosis – bone cancer. Only about 400 children ages 20 and under hear those words each year.

Friends filled their home that night, and they prayed. Those prayers have continued en masse, worldwide, for the past 14 months.

On Sunday, with nothing medically left to stop Sid’s aggressive cancer, he made the decision to go home. “I was really scared about coming home, but it’s been the best thing we ever did,” Lynn Ortis said. “It’s been beautiful. There’s been so much peace here. ”

“Moments of Life: Made Possible by Hospice” Campaign is a Finalist in PR News 2016 CSR, Nonprofit and Diversity Awards