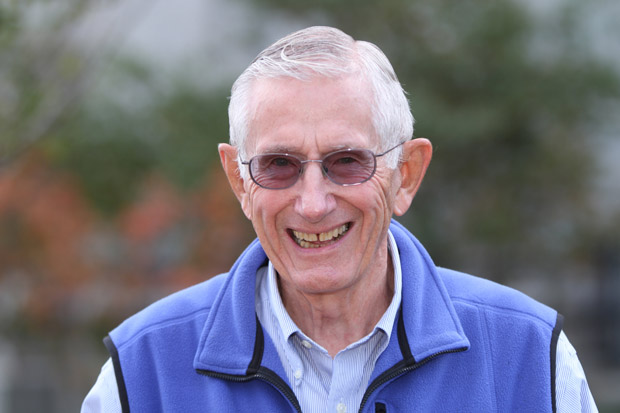 Americans’ skittishness about death is not lost on Dr. Wayne Thalhuber, a retired longtime hospice doctor.

It’s about goals, he said.

“If our goal is to pray, reverence and serve God in this world and the next, why are people so reticent about going there and being with him?” he asked. “If your goals are wealth, prestige, fame, relationships — well, then you’re in trouble.”

A “wise doctor” told him in medical school that it’s not unhealthy to think about one’s own death. He recalls finding the advice morbid at the time, but said over the years it has helped to sharpen his focus on what’s important. And working in hospice care helped him further embrace it, he said.

A parishioner of Assumption in downtown St. Paul, the 77-year-old Thalhuber spent 40 years practicing hospice care, although he said it was a specialty he “backed into.” When he was a medical resident at the University of Minnesota, a colleague invited him to a St. Paul hospice home now known as Our Lady of Peace.

A year later, in 1968, he began serving as its medical director, a position he held until 2009, eight years after retiring from his private practice.

“It was there that I learned about the dying patient,” he told The Catholic Spirit, newspaper of the Archdiocese of St. Paul and Minneapolis. “What they taught me about my own mortality is to trust and be grateful. And trust trumps all. When patients trusted, and were grateful for what they had accomplished and who they were, and knew who they were, it was a very powerful experience.”

Study: Hospice Visits in the Last 2 Days of Life 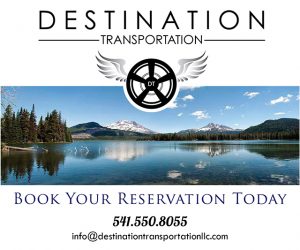