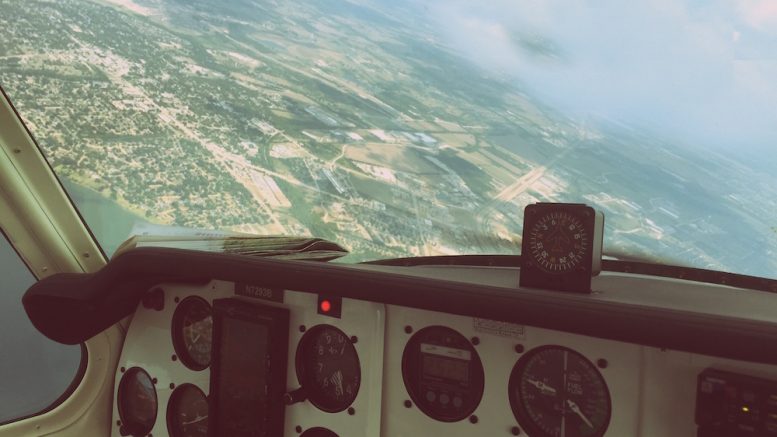 Bob Marvel, 89, doesn’t know how many days he has left. But last Friday, the resident of Masonic Village in Elizabethtown probably had the time of his life when he took to the skies for one last time.

Marvel, who suffers from dementia and a kidney impairment, was onboard a plane that took off from the Donegal Springs Airpark in Mount Joy. The 40-minute flight was made possible by the Masonic Village Hospice staff and a volunteer flight crew comprised of local Masons.

“We want to focus on the living during the days of dying,” said Timothy Nickel, a chaplain at the hospice.

A lifelong flying enthusiast, Marvel rode his bike to the Lancaster Airport almost daily as a young boy, watching planes taking off and landing. Until he was old enough to become a licensed pilot, Marvel took time heating up the planes, changing bulbs and doing other small favors for the pilots, whom he looked up to.

The New Old Age: Near the End, It’s Best to Be ‘Friended’