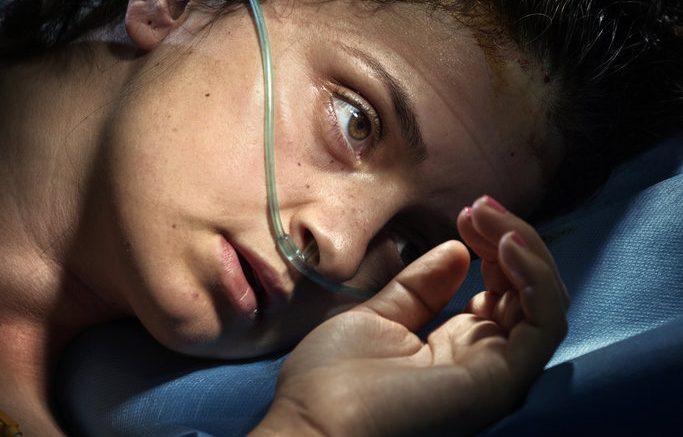 I arrived in Tirana, Albania, on a Sunday evening in late August, on a flight from Istanbul. The sun had set while the plane was midflight, and as we landed in the dark, images of fading light still filled my mind. The man next to me, a young, red-haired American wearing a straw hat, asked me if I knew how to get into town from the airport. I shook my head, put the book I had been reading into my backpack, got up, lifted my suitcase out of the overhead compartment and stood waiting in the aisle for the door up ahead to open.

That book was the reason I had come. It was called “Do No Harm,” and it was written by the British neurosurgeon Henry Marsh. His job is to slice into the brain, the most complex structure we know of in the universe, where everything that makes us human is contained, and the contrast…