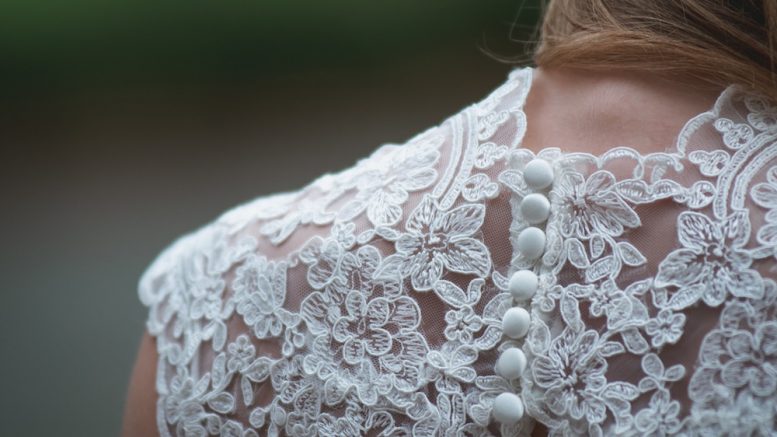 In front of family and friends visiting from across the country, a White Lake Township couple battling cancer renewed their wedding vows during an impromptu ceremony Thursday, Dec. 31 at Beaumont Hospital in Royal Oak.

[su_pullquote]”I have never heard of anything like this happening before.”[/su_pullquote]

Roland “Jim” Lucier and Lynne Lucier, both age 70, are in rapidly declining health, according to a Beaumont Health press release.

The couple recently began sharing a room at the hospital and had been discussing their intent to renew their wedding vows made 18 years earlier.

The Beaumont hospice team organized the midday ceremony, complete with cake, balloons, flowers and Starbucks coffee — as well as about 20 of the Lucier’s family members and friends — in roughly 12 hours, according to the release.

“I have never heard of anything like this happening before,” hospice social worker Maria Lampinen said. “Mrs. Lucier was very, very happy, talking and thanking everybody. Mr. Lucier only opened his eyes and spoke once, at which time he pledged his love to her. It was beautiful.”

Well: Love on the Hospital Walls