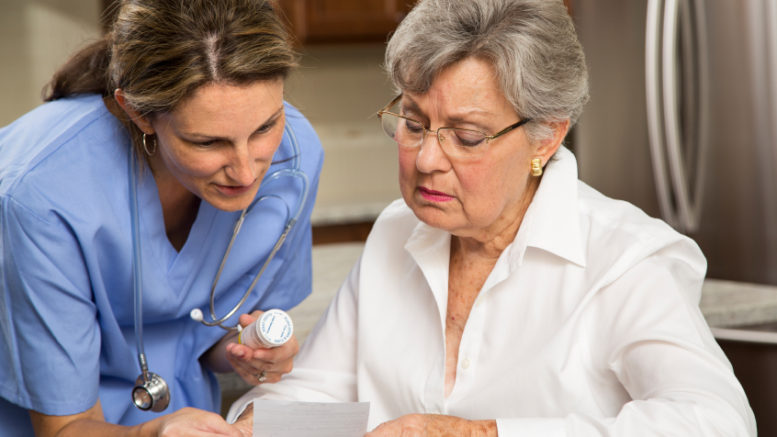 When Gregg Robbins-Welty was 12 years old, his grandmother died alone and in pain in the sterile environment of a hospital.

The difference in their deaths spurred Robbins-Welty, 23, to pursue work in palliative medicine, which focuses on patients with serious and terminal illnesses. He wants to help improve how patients experience the end of life, an area of medicine that historically has not been a priority.

“The way that we’re taught to do medicine is to do more, do more, do more … The reason palliative care is so important is that that may not be what the patient wants. It may not be what is necessary,” said Robbins-Welty, a second-year student at the University of Pittsburgh School of Medicine. He was part of a group of about four dozen people training or working in health care — mostly graduate students — who recently completed a Jewish Healthcare Foundation fellowship on death and dying. The program coincides with a growing focus on end-of-life treatment, including a January policy change by the Centers for Medicare & Medicaid Services to reimburse doctors for helping patients plan for death.

A 2015 Kaiser Family Foundation poll found that 89 percent of people say doctors should discuss end-of-life care issues with patients, while only about 17 percent say they have had those talks with their doctors or other health care workers.

In Palliative Care, Comfort Is the Top Priority

What is palliative care and how does it differ from hospice?

Hospice Does Not Replace A Patients Primary Physician