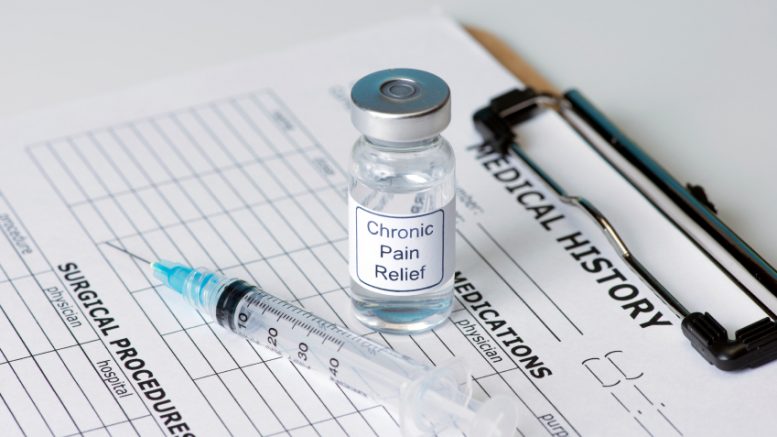 Last year, when an oncologist advised that Betty Chin might benefit from palliative care, her son Kevin balked.

Mrs. Chin, a retired nurse’s aide who lives in Manhattan’s Chinatown, was undergoing treatment for a recurrence of colorectal cancer. Her family understood that radiation and chemotherapy wouldn’t cure her, but they hoped doctors could keep the cancer at bay, perhaps shrinking her tumor enough to allow surgery or simply buying her more time.

Mrs. Chin, 84, was in pain, fatigued and depressed. The radiation had led to diarrhea, and she needed a urinary catheter; her chemotherapy drugs caused nausea, vomiting and appetite loss.

Palliative care, which focuses on relieving the discomfort and distress of serious illness, might have helped. But Mr. Chin, 50, his mother’s primary caregiver, initially resisted the suggestion.

“The word ‘palliative,’ I thought of it as synonymous with hospice,” he said, echoing a common misperception. “I didn’t want to face that possibility. I didn’t think it was time yet.”

In the ensuing months, however, two more physicians recommended palliative care, so the Chins agreed to see the team at Mount Sinai Hospital.

New Board Members Welcomed by NHPCO for 2016