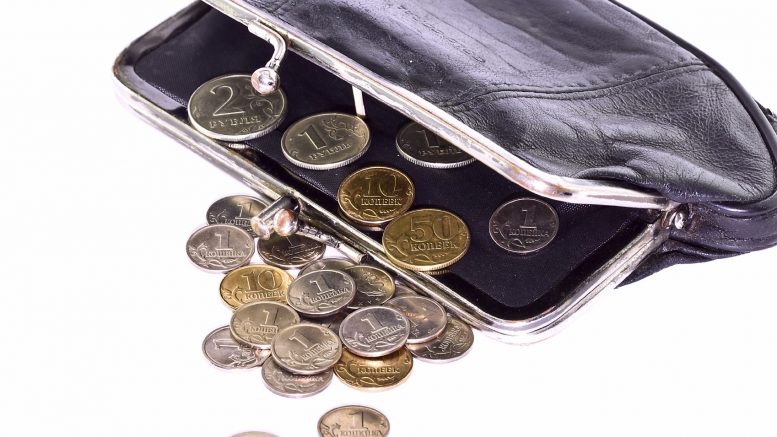 Now 67, divorced and living in Proctorsville, Vt., she burned through her savings when the recession doomed a bar and restaurant she had opened nearby. Emphysema has left her reliant on supplemental oxygen around the clock.

A small Social Security check, state heating assistance and $183 a month in food stamps represent her only income. Life might be easier if Mrs. McNeely moved to Connecticut, near her daughter, but she can’t afford rents there. Still, with help from friends, she gardens, joins book groups and patronizes $5 movies. Decades of living on a low income have probably helped, she said, because “I know how to stretch a dollar.”

[su_pullquote] “I can go out to dinner and maintain my Philharmonic tickets and go to Belize,” where she canoed and stayed (alone) in a thatched hut last winter. Her mother and other relatives lived into their 90s, and Mrs. Rosen, who has survived breast cancer, hopes she can, too, “because there’s still a lot I’d like to do.”[/su_pullquote]

Carol Rosen also grew up in a frugal household, but earned a college degree, married a surgeon, and worked as a designer of museum exhibitions and as a volunteer. She inherited money from her mother and later from her husband, who died two years ago.

The Mediterranean Diet: Is it the Food or the Lifestyle?