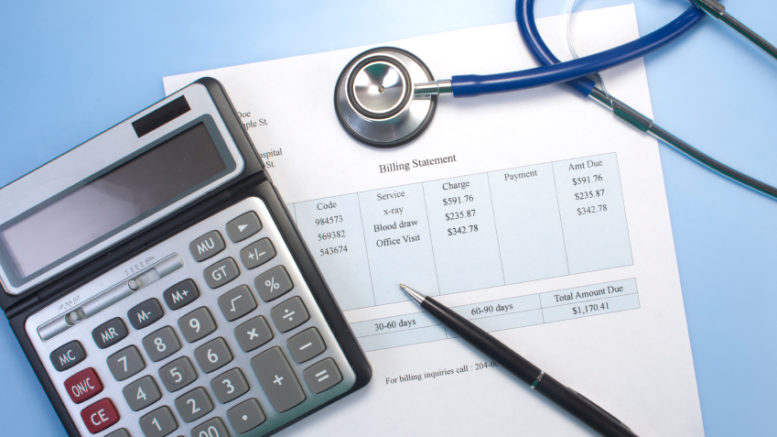 WASHINGTON — Hospices often bill Medicare for a higher level of care than patients need, and Medicare often pays twice for the prescription drugs provided to people who are terminally ill, federal investigators say in a new report. The extra cost to Medicare was put at more than $260 million a year.

“Many hospices have been billing far more than they should have,” said Nancy T. Harrison, a deputy regional inspector general at the Department of Health and Human Services who led the investigation.

The investigators found that Medicare was paying hospices almost four times as much as it should have for some patients. The patients were receiving “inpatient care” when all they needed was less-expensive routine care in their homes, the report said.

Medicare now pays hospices an all-inclusive rate of $720 a day for inpatient care and no more than $187 a day for routine home care.

Most hospice care is provided to Medicare beneficiaries in their homes. But if their pain or symptoms become too difficult to manage at home, they can be admitted to a hospital, nursing home or hospice inpatient unit.

The department’s inspector general, Daniel R. Levinson, found that hospices were billing Medicare for a higher, more expensive level of care than patients needed in about a third of such cases.

In response to the report, Andrew M. Slavitt, the top Medicare official, said he was stepping up supervision of hospices because he was concerned about…

High school boy, 16, dies two weeks after basketball hoop fell on him in freak accident when he tried to make a dunk