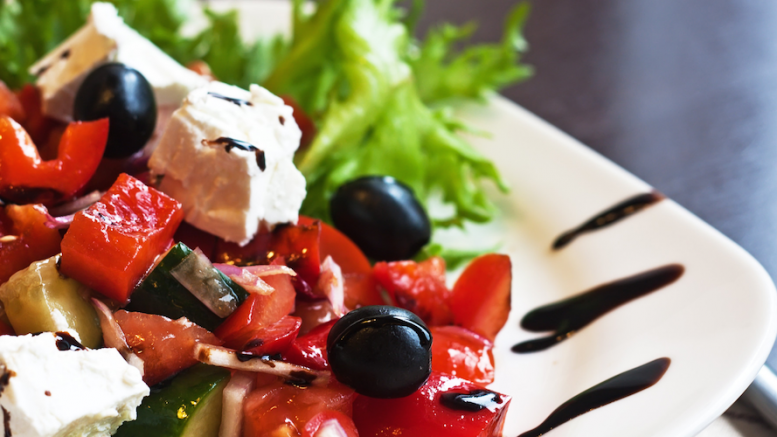 For decades, health authorities have argued that the diet of people living in Mediterranean countries, with its emphasis on olive oil, nuts and fresh produce, is a driving force behind the region’s historically low rates of heart disease.

But now a team of filmmakers led by a British cardiologist say that the function of the Mediterranean diet may have been oversimplified. They contend in a new film that the region’s good health is driven not only by food, but by an array of lifestyle factors, some of which they claim have been overlooked.

In their new film, they hope to show viewers how these factors come together to promote longevity and to also clarify some misconceptions about the Mediterranean diet itself.

The new film is called the “Pioppi Protocol,” and it is set in the small town of Pioppi, Italy, just south of Naples. The filmmakers chose the town because Ancel Keys, the first scientist to champion the health benefits of the Mediterranean diet, lived there for much of the last three decades of his life.

Blood Pressure, a Reading With a Habit of Straying