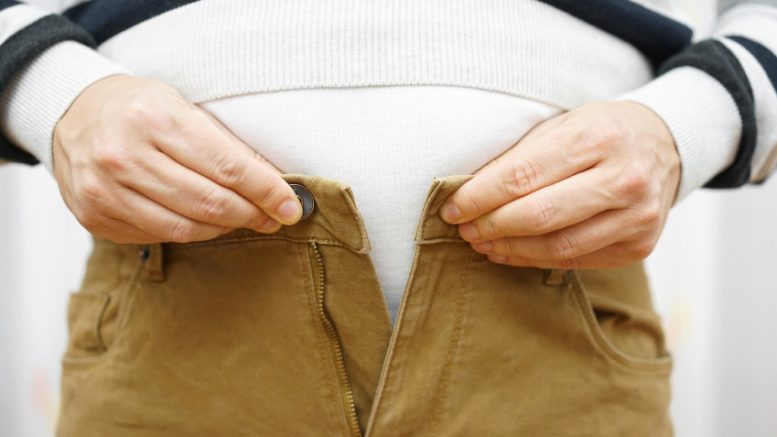 A study appearing in the March issue of the Journal of the Federation of American Societies for Experimental Biology (FASEB) placed pregnant rats and their offspring in two chambers, one exposed to outdoor Beijing air and the other containing an air filter that removed most of the air pollution particles.

After only 19 days, the lungs and livers of pregnant rats exposed to the polluted air were heavier and showed increased tissue inflammation. These rats had 50 percent higher LDL cholesterol; 46 percent higher triglycerides; and 97 percent higher total cholesterol. Their insulin resistance level, a precursor of Type 2 diabetes, was higher than their clean air-breathing counterparts.

All of these measures support the study’s conclusion that air pollution exposure results in metabolic dysfunction, a precursor to obesity. Indeed, pollution-exposed rats were significantly heavier at the end of their pregnancy even though the rats in both groups were fed the same diet.

Similar results were shown in the rat offspring, which were kept in the same chambers as their mothers.

For Statins, Cholesterol Care May Be Just the Start

Op-Ed Contributor: The Problem With Focusing on Childhood Obesity