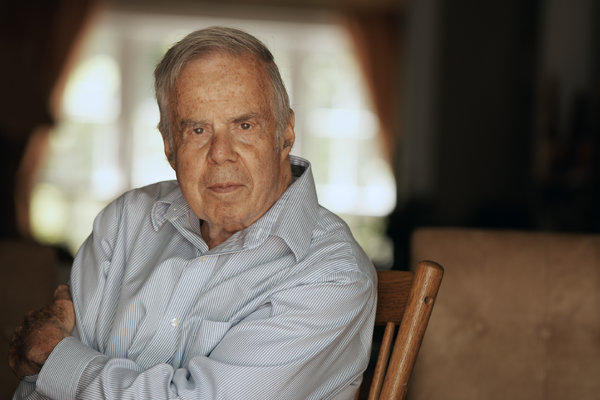 Dr. Robert L. Spitzer, who gave psychiatry its first set of rigorous standards to describe mental disorders, providing a framework for diagnosis, research and legal judgments — as well as a lingua franca for the endless social debate over where to draw the line between normal and abnormal behavior — died on Friday in Seattle. He was 83.

Dr. Spitzer died from complications of heart disease at the assisted living facility where he lived, his wife, Janet Williams, said. The couple had moved to Seattle from Princeton, N.J., this year.

Dr. Spitzer’s remaking of psychiatry began with an early interest in one of the least glamorous and, historically, most ignored corners of the field: measurement.

In the early 1960s, the field was fighting to sustain its credibility, in large part because diagnoses varied widely from doctor to doctor. For instance, a patient told by one doctor that he was depressed might be called anxious or neurotic by another. The field’s diagnostic manual, at the…

Posture Affects Standing, and Not Just the Physical Kind

The Best Antioxidant Fruit? Search No Further Than Black Raspberries

Hospice: Hope in the Changing World of Healthcare