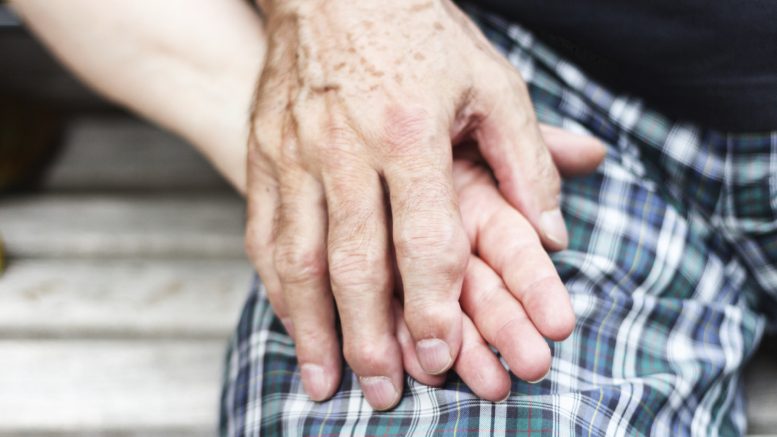 As if fate knew what lay ahead in his career, Dr. J. Andrew Billings found himself making house calls to two patients with end-of-life illnesses on his first day working for a neighborhood clinic run by Massachusetts General Hospital in the mid-1970s.

“I was fascinated by the devotion of the family members: one was a frail, elderly woman who was caring for her demented and sometimes violent husband; the other a middle-age bachelor son who had many siblings but was alone caring for his demented mother,” Dr. Billings wrote in a 2007 article for the Journal of Palliative Medicine.

Assisting as much through his “simple presence,” he wrote, “I also was amazed at how my appreciation of their work and my reassurance that they were doing the right thing for their loved ones helped them better endure and carry on in a very difficult and stressful situation.”

Building on these early experiences, Dr. Billings become a pioneer in palliative medicine, helping develop the first hospice program in Massachusetts and becoming a founding member of what is now the American Academy of Hospice and Palliative Medicine.

He also was founding director of MGH’s Palliative Care Service, cofounder of Harvard Medical School’s Center for Palliative Care, and author of one of the first textbooks on hospice care.

Take an Eye Exam on Your Laptop

Hospice Is About Life, Making the Most of Every Day