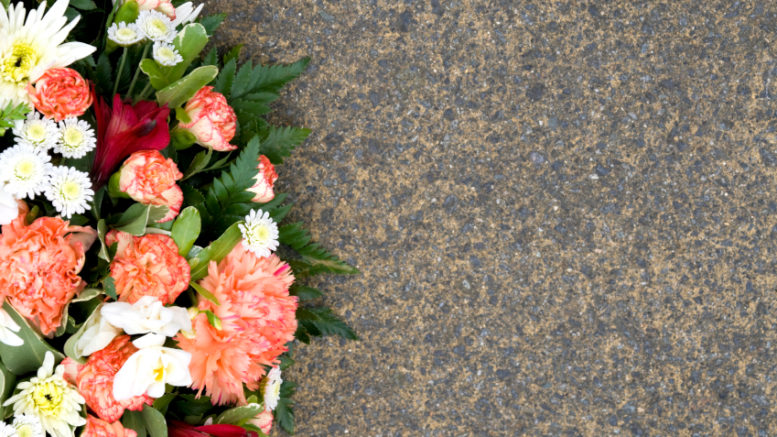 A 16-year-old has died in hospice care two weeks after a basketball hoop fell on him in a freak accident.

Noah Lear, a high school junior in Bucyrus, Ohio, was playing with three friends at a local church on February 27 when he went to make a dunk and the hoop fell on his face.

The teen was well enough right after the accident to call his mother and tell her he was going to the hospital.
But when he arrived he went into cardiac arrest and the oxygen was cut off to his brain.

He was moved to hospice care when doctors realized he had damaged the part of the brain that controls heartbeat and blood pressure.

The teenager had been in a coma for two weeks when he succumbed to his injuries on Wednesday morning.

At 8:25 a.m. Wednesday, the Battle of the Lear Facebook page dedicated to him posted an update: ‘After fighting valiantly for 18 days, Noah has taken his last breath. He is no longer in pain.’

His family revealed he is an organ donor. They are now planning for his funeral which will be held at his school gymnasium on Monday.

Lear’s mother Melissa Griffin recently told the Telegraph-Forum: ‘He called me a little bit after 7pm,’.
‘He said, “Mom, I had an accident, I hurt my teeth.”

New Board Members Welcomed by NHPCO for 2016