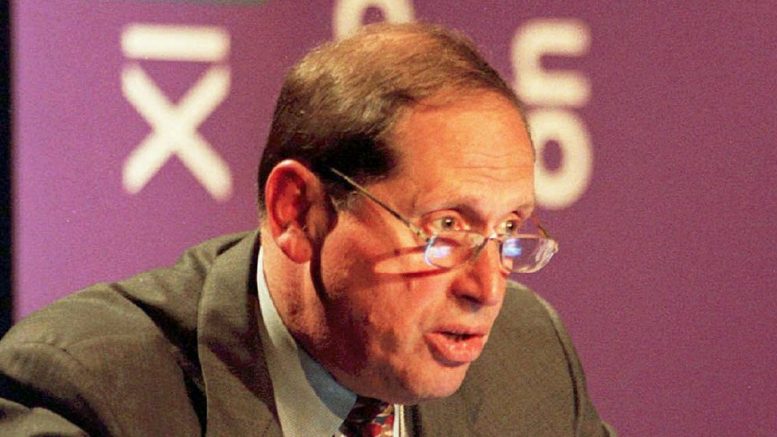 Dr. William E. Paul, an immunologist who was credited with focusing the federal government’s disparate AIDS research programs in the 1990s on developing innovative therapies that saved millions of lives, died on Friday in Manhattan. He was 79.

The cause was acute myeloid leukemia, his son Matthew said.

Dr. Paul was named the director of the National Institutes of Health’s newly empowered Office of AIDS Research in 1993. At the time, Act Up and other advocacy groups were protesting the government’s disorganized response to the epidemic and demanding more calculated investment in potential preventives, palliatives and cures.

“It turned out it was just at a tipping point,” Dr. Paul said of the epidemic in a 2012 interview for the American Association of Immunologists. “The advocacy community had gone for the view that you were going to make progress against this disease not by yelling at people, but by getting behind what ought to be the way forward, and the way forward was science.”

The New Old Age: Near the End, It’s Best to Be ‘Friended’