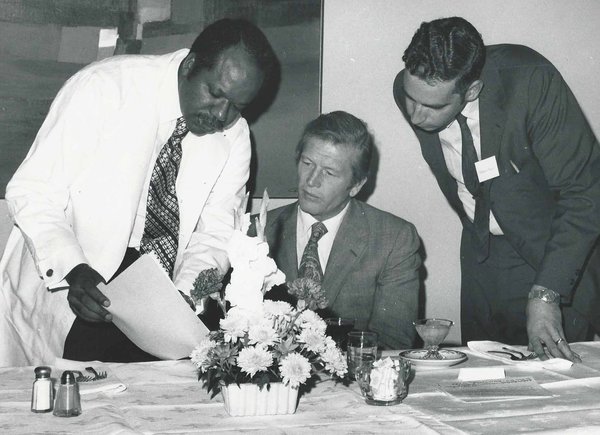 Beny J. Primm, a doctor who started some of New York City’s first methadone clinics to treat heroin addicts in the 1960s and who, during the AIDS epidemic in the 1980s, became a nationally prominent advocate for changing public health policy toward intravenous drug users, died on Oct. 16 in New Rochelle, N.Y. He was 87.

Dr. Primm was treating trauma cases at Harlem Hospital in the early 1960s when he became aware of the havoc that drug addiction was causing. “As an anesthesiologist, I saw young people in the E.R., their bodies riddled with bullet and knife wounds,” he wrote in his 2014 memoir, “The Healer: A Doctor’s Crusade Against Addiction and AIDS,” written with John S. Friedman. “I knew that behind this devastation was the scourge…