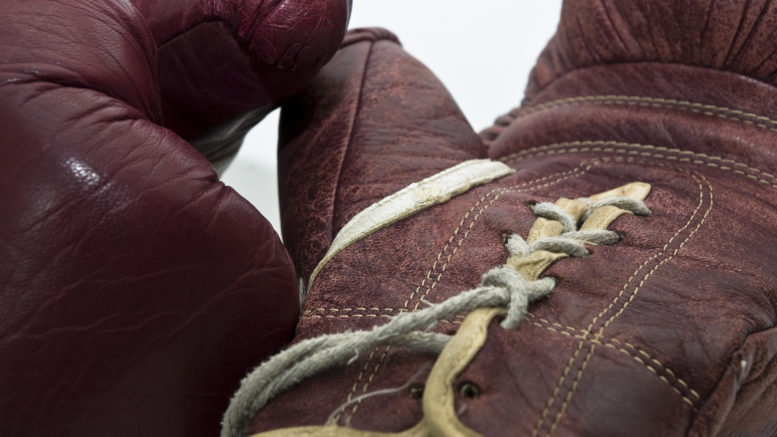 But how to say that, really? After so much press coverage, after books and movies and a comic book where he fought—and beat!—Superman? It brings to mind the line that I’ve heard used to describe the modern airliner and the space shuttle. They’re simply too complicated for any single mind to fully comprehend. As was the man.

From his birth in Louisville, Kentucky on January 17, 1942 to his death on June 3 in Phoenix, Arizona, Ali traced an unmatched arc through the world. There were his sporting accomplishments, of course. After all, it was his prowess as a boxer that brought him to the world’s attention, first as a gold medal winner at the 1960 Olympics in Rome and then as a three-time heavyweight champion. Ali was the protagonist—the narrative-shaping and -motivating engine—of some of the most famous fights in boxing history.

But the attention that Ali gained through punching other men lead to a life that touched nearly every aspect of modern culture. Race, religion, war, media, medicine, fame: Ali was a central character of the second half of the 20th century, one of the most tumultuous eras in our shared history.

You Can Now Visit the Guggenheim Through Your Computer