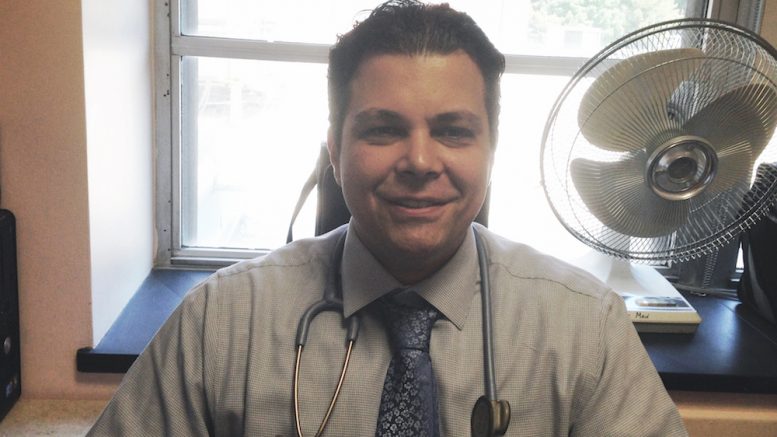 Joseph Milano, MD, was selected based on his involvement in AAHPM, educating others about hospice and palliative medicine, participation in charitable work, and mentoring of students or residents. The honoree was then asked who inspired him over the course of his career. We are sharing some of his answers in this post. Check back regularly for posts from other leaders.

Who has most influenced your work in hospice and palliative medicine and what impact has he or she had?
During my short career as physician, and an advocate of the fragile population, there is one person who has overwhelmingly pushed me to new heights of positive impact. This individual has not only influenced the direction of my career but has shaped my perception of how we treat patient and families during times of crisis. Her name is Susan Degnan. Susan was an employee at Huntington hospital for nearly a half of a century. The role of a social worker fit her best, and fortunately for me that role was the greatest impression on my career.

Susan was not only my team-mate, but also was a mentor. She released her knowledge and wisdom very easily. She never held back to offer a compassionate answer or solution but actually leaned forward by offering more of herself. It was an absolute honor and privilege to work alongside an individual that appreciated the very granular pieces of human interaction. It is with great honor that I am able to recognize Susan Degnan as the individual that has impacted me the most.

From death to life: Tulsa bishop says hospice brings hope to the dying