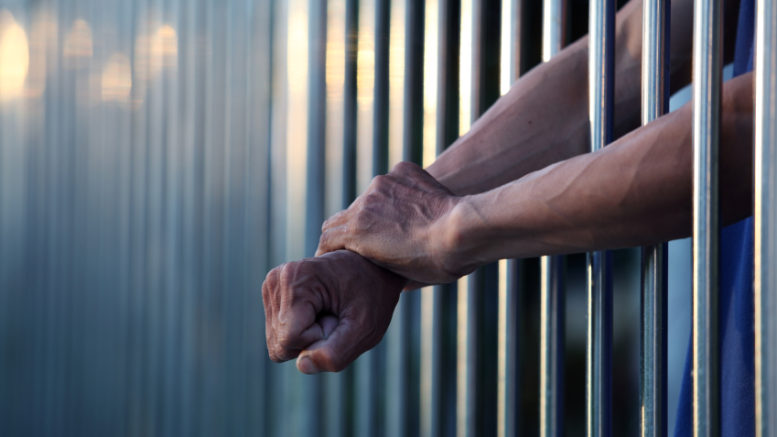 Late morning light slithers through narrow windows without bars on the second floor of Franklin Medical Center in Columbus, where terminally ill and other sick prisoners from throughout Ohio are housed. Dozens of prisoners die here every year. Others come to be reborn.

Strumming an acoustic guitar, prisoner Scott Abram, 49, who was convicted of murder more than 20 years ago, rounds out the last verse of “Jesus, Please Tell Me What To Do,” a song he wrote behind the walls.

Sitting on a foldout mattress, 56-year-old Gary M. Ferrell, Ohio prisoner No. 707954, nods to the music. He looks up with misty eyes full of wonder and gratitude. Wizened and slightly stooped, Ferrell has only weeks to live.

Roughly 120 people a year die in Ohio prisons. Dozens or even hundreds more are medically incapacitated, including paraplegics, quadriplegics, and those suffering from Alzheimer’s disease and dementia. They pose no risk to society but cost the state millions of dollars a year in medical expenses that Medicare, Medicaid, or private insurance would cover if they were released.

Still, nearly all of them will remain in prison. Ohio has no timely and expedient way to release dying and medically incapacitated inmates. Ohio legislators need to create one.

For Ferrell, time is running out.

When a Baby Dies

HospiceFact: Over 1.6 million Americans cared for by hospice.